The 20 in 2020 digitization project includes over 3900 photographs & 35mm negatives preserved in the Nikkei National Museum & Cultural Centre (NNMCC)’s archives that capture the life of the NNMCC from its pre-history in the 1980s to the present day. 2020 marks the 20th anniversary of the opening of the NNMCC and 2021 celebrates 40 years of the Japanese Canadian community’s dream to establish a community archives to honour, preserve, and share Japanese culture and Japanese Canadian history and heritage for a better Canada. The recently digitized photographs follow the archives from a small office on Broadway to our purpose-built museum space today: a journey seen through groundbreaking ceremonies and community gatherings. 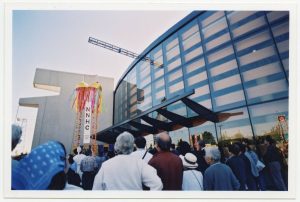 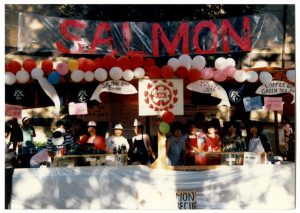 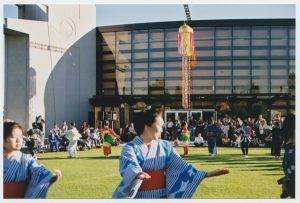 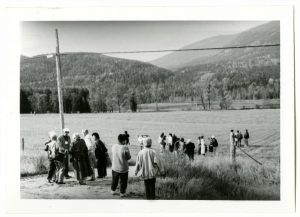 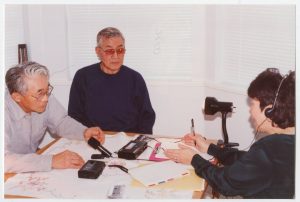 The NNMCC has since proven to be an integral aspect of the Japanese Canadian community in the lower mainland of Vancouver by providing a home base for our culture and history to be discovered, re-discovered, and shared. The collection contains over 3900 photographs and 35mm negatives taken between 1980-2019. The photographs feature the opening of the NNMCC and several events that have taken place at the Centre since its grassroots start in 1980.

A curated photo gallery of images from this project is now online and can be viewed here. 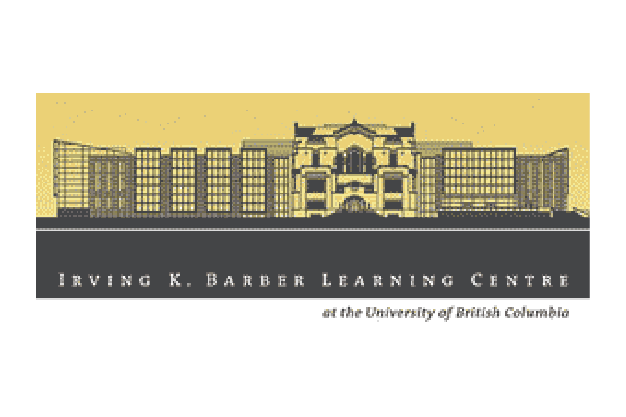 Thank you to the Irving K. Barber BC History Digitization Program at the University of British Columbia for helping us preserve and make accessible these important photographs. More information about the program can be found at www.ikebarberlearningcentre.ubc.ca