Free event. Please register on Eventbrite so we know how many people to expect.

Explore the complex and enduring history of Japanese gardens in western Canada through the life of famed garden designer Roy Tomomichi Sumi, with gardens in Lethbridge, Vancouver and New Denver.

Sumi played a vital role in the creation of UBC’s Nitobe Garden in Vancouver, BC and the Heiwa Teien Peace Garden in New Denver, BC, where he was interned during World War II.

Moving east to Lethbridge, Alberta, Borrowed From Nature follows the history of Japanese Canadians in the prairies, and the importance of the Nikka Yuko Japanese Garden, which was created in 1967 as a symbol of international friendship.

60 minute film screening followed by discussion with Director Guillaume Carlier and others.

Borrowed From Nature was produced in association with the Canadian Broadcasting Corporation with support from Rogers Documentary Fund, Canadian Media Fund and Alberta Media Fund. 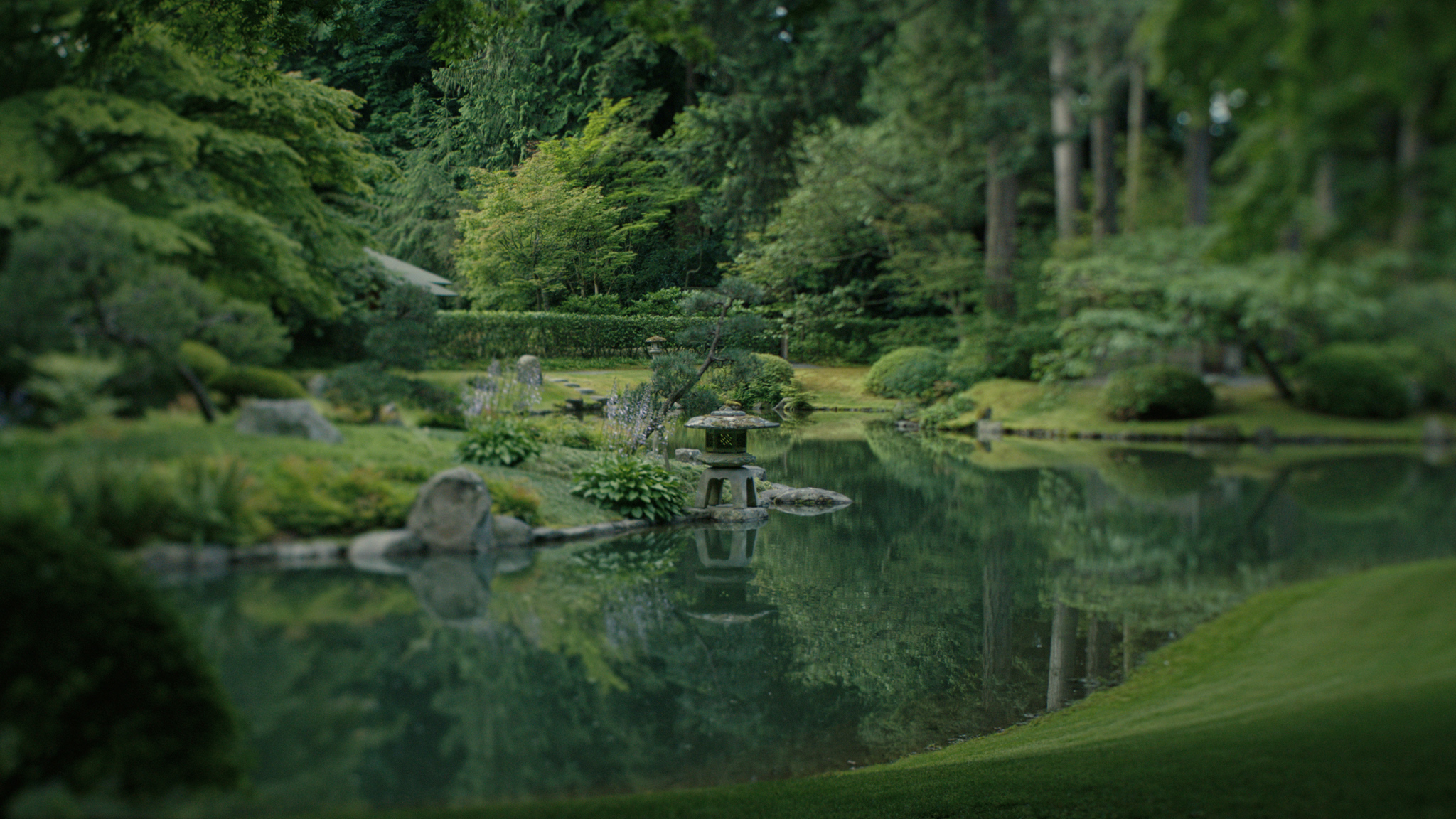