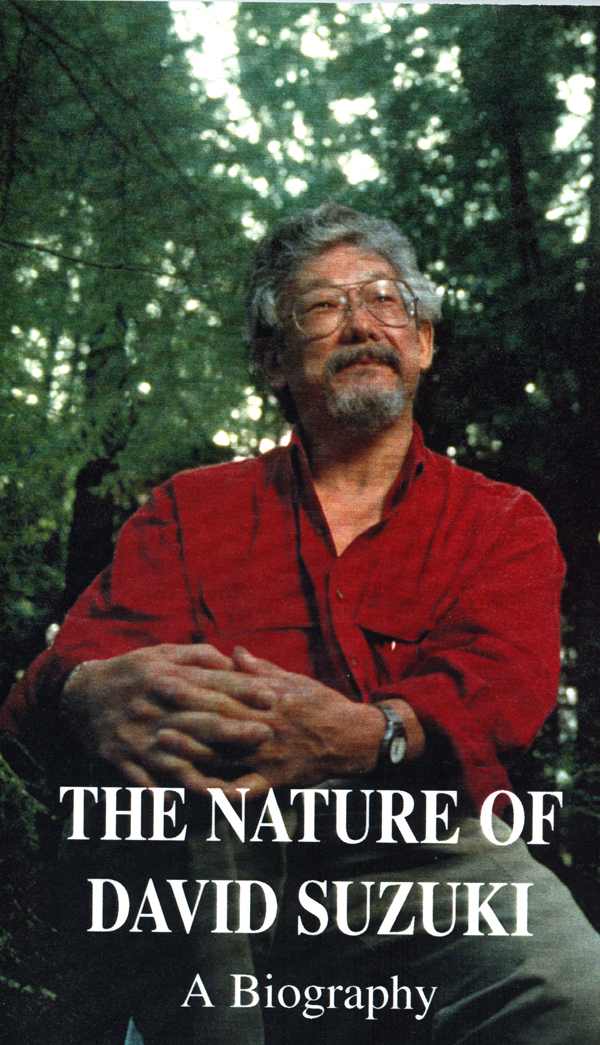 THE NATURE OF DAVID SUZUKI

This is a free screening - please get your free ticket online.

In this documentary, featured on CBC’s acclaimed Life and Times biography series, David speaks candidly and perceptively about his fascinating life – as a child in a Canadian internment camp for Japanese, to brilliant geneticist, to media personality, to Canada’s best-known environmentalist.

“I don’t believe for a minute that I am going to save the world – but if we have a few hundred million people saying ‘I can make a difference’, we will.” – David Suzuki

Dealing with science, the environment, race relations, Canadian history, and the media, The Nature of David Suzuki encompasses a variety of important and relevant issues.

David Suzuki – award-winning geneticist, television host, best-selling author, celebrated lecturer and environmentalist – has one of the most famous faces in Canada. In fact, he is recognized and admired world-wide, from Australia to Zimbabwe.

As host of the popular science show, The Nature of Things, Suzuki has been bringing science to millions of people around the world. Yet few people know the man behind the face.

The portrait that emerges reveals a man who is an honest and insightful critic of his own character and who is not afraid to challenge his own assumptions and conditioning.

Short films from the Education Program

What does culture mean to our community? The Nikkei National Museum has commissioned a video series to put culture into context with history and heritage by featuring local cultural practitioners. This initial 5-part launch features kimono, ikebana, taiko, manju, and tea ceremony, with hopes to continue adding to the series in the future.