Limit of 50 guests at one time.

Tanabata is a tradition that blends Chinese legends that were imported to Japan and original Japanese myths.

It is the tale of two stars, Orihime (the star Vega) and Hikoboshi (the star Altair), who fell in love with one another - so much so that they began to neglect their work. This resulted in both Orihime and Hikoboshi being separated by the Heavenly King who only allowed them to meet once a year over the Milky Way, on the seventh day of the seventh month, Tanabata.

In Japan, Tanabata is celebrated in various ways from region to region, however, you can always find the colourful displays of bamboo with paper streamers, and hanging Tanzaku on bamboo branches in various locations. 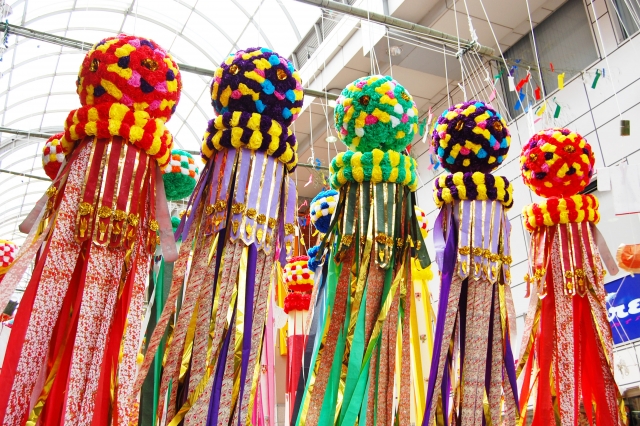 🎋🎋 Join us for a fun day of celebrating a popular Japanese tradition, Tanabata tomorrow! Let's make a wish and learn about the story of Tanabata.

The annual Tanabata Children Festival brings colour to the Nikkei Centre on July 4th! Write your wishes on a tanzaku paper to share with the Tanabata constellations.

Flea Market information: We will allow up to 50 people each hour to enter the Flea Market in the garden. Be ready to line up to obtain your entry ticket. Enjoy the museum and Japanese book sale while you are here!

More information on what to expect when visiting the NNMCC can be found here. 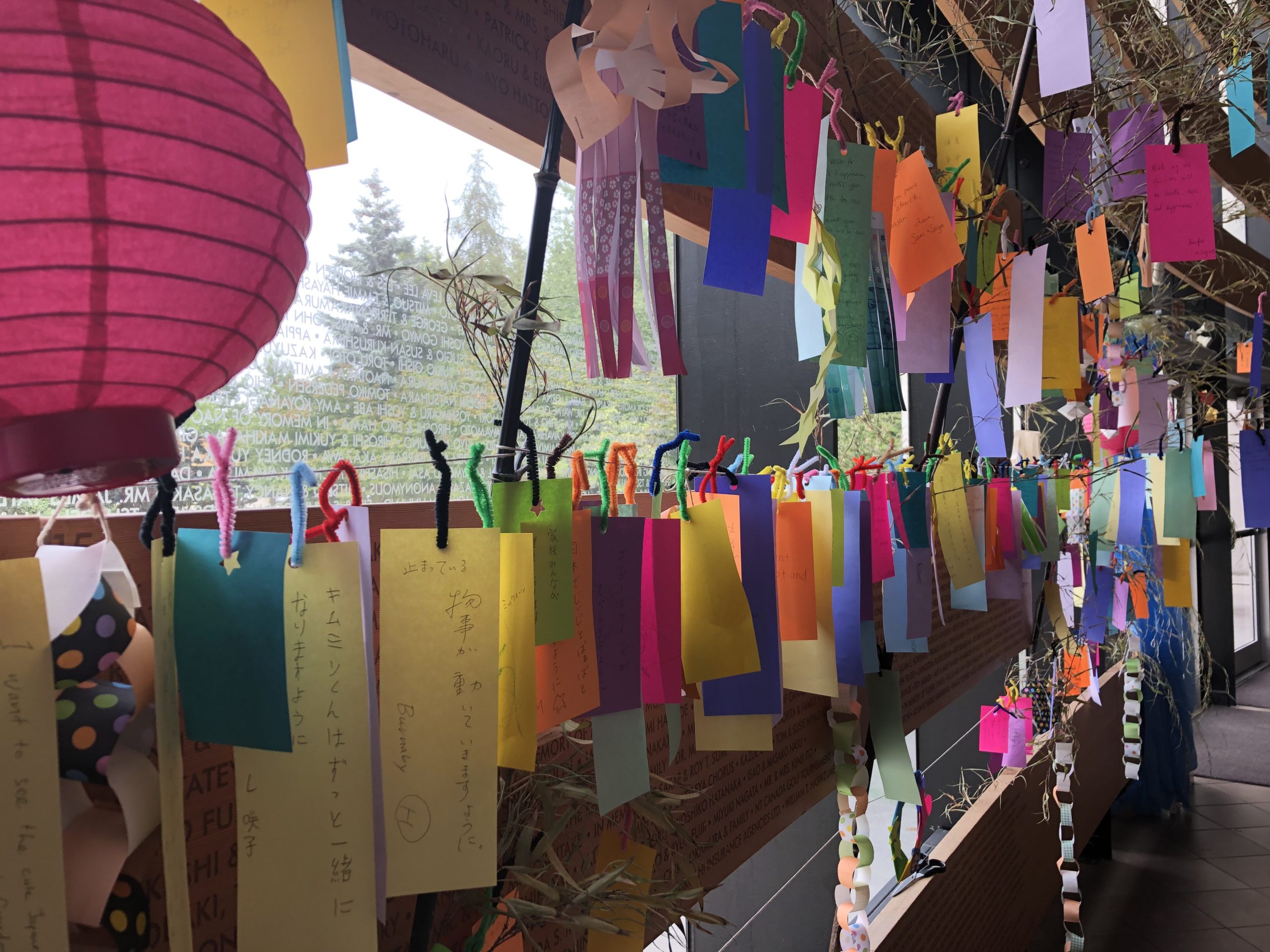