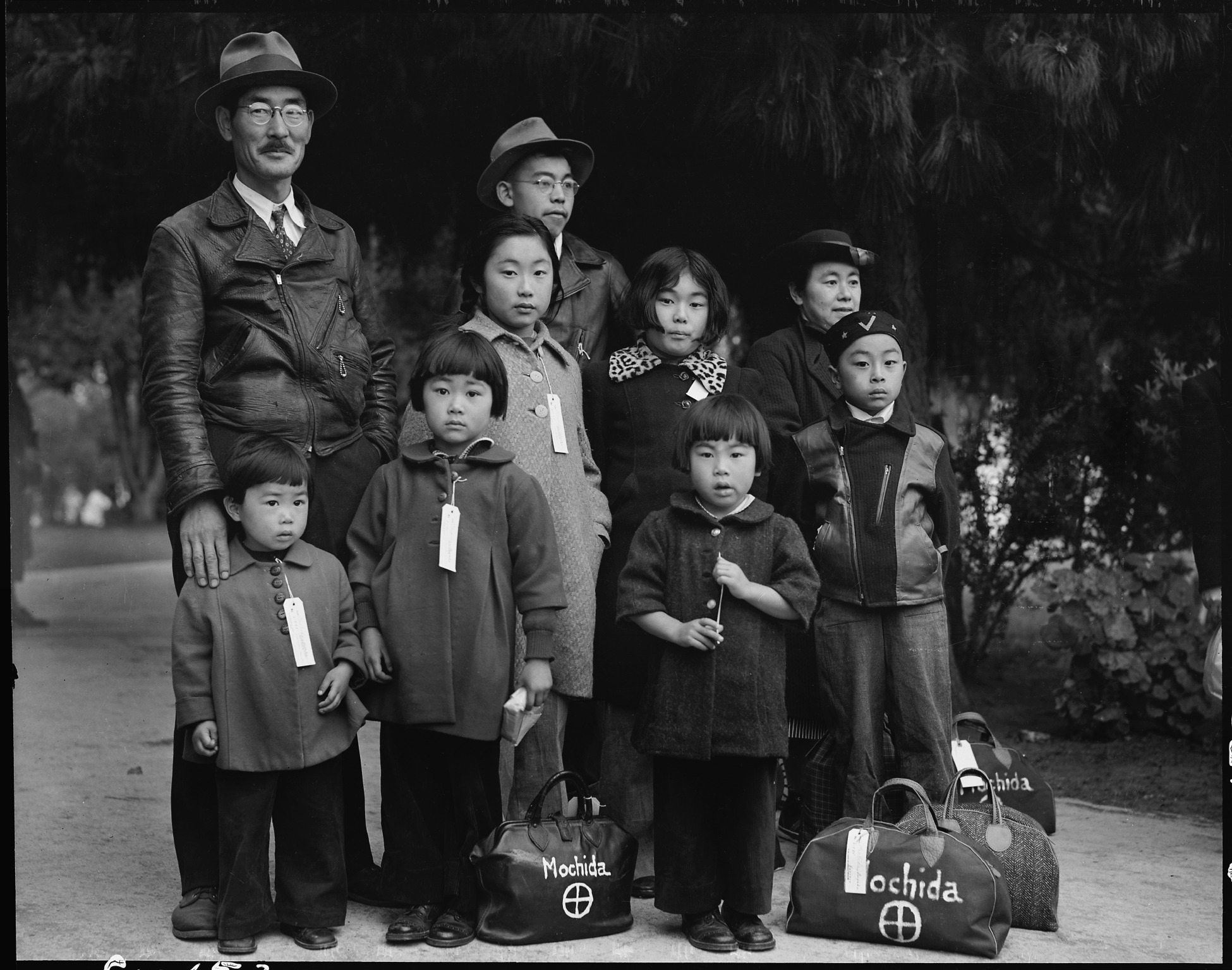 Please join us for a free screening of two inspiring documentaries about the Japanese American incarceration, its reverberations, and lessons for today. Please RSVP.

For The Sake Of The Children

A film by Joe Fox and Marlene Shigekawa
Featuring George Takei
Running time: 60 minutes
For The Sake Of The Children Trailer

For the Sake of the Children tells the poignant stories of three generations of Japanese Americans, whose families were imprisoned during World War II in America’s concentration camps, and explores the legacy of the Japanese American incarceration.  It is rich with interviews with mothers who gave birth and raised children while imprisoned and their descendants. Following the journeys of a variety of Japanese Americans in searching for their identity as Americans with a unique heritage, For the Sake of the Children reflects a cross section of society such as artists, politicians, lawyers, journalists, activists and actors.

For the Sake of the Children is a cautionary tale, which reveals the importance of upholding American civil rights and human rights, now and in the future.

And Then They Came For Us

A film by Abby Ginzberg and Ken Schneider 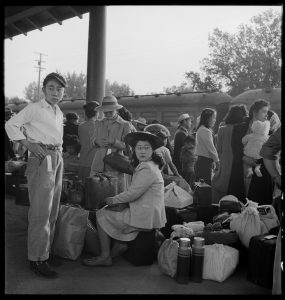 Seventy-five years ago, Executive Order 9066 paved the way to the profound violation of constitutional rights that resulted in the forced incarceration of 120,000 Japanese Americans. Featuring George Takei and many others who were incarcerated, as well as newly rediscovered photographs of Dorothea Lange, And Then They Came for Us brings history into the present, retelling this difficult story and following Japanese American activists as they speak out against the Muslim registry and travel ban. Knowing our history is the first step to ensuring we do not repeat it. And Then They Came for Us is a cautionary and inspiring tale for these dark times.

"It was a failure of American democracy, and yet because most Americans are not aware of that dark chapter of American history, it's about to be repeated." - George Takei, Actor and Activist

Thank you to British Columbia Arts Council for supporting this event.