Free to attend. Register online from the link below. 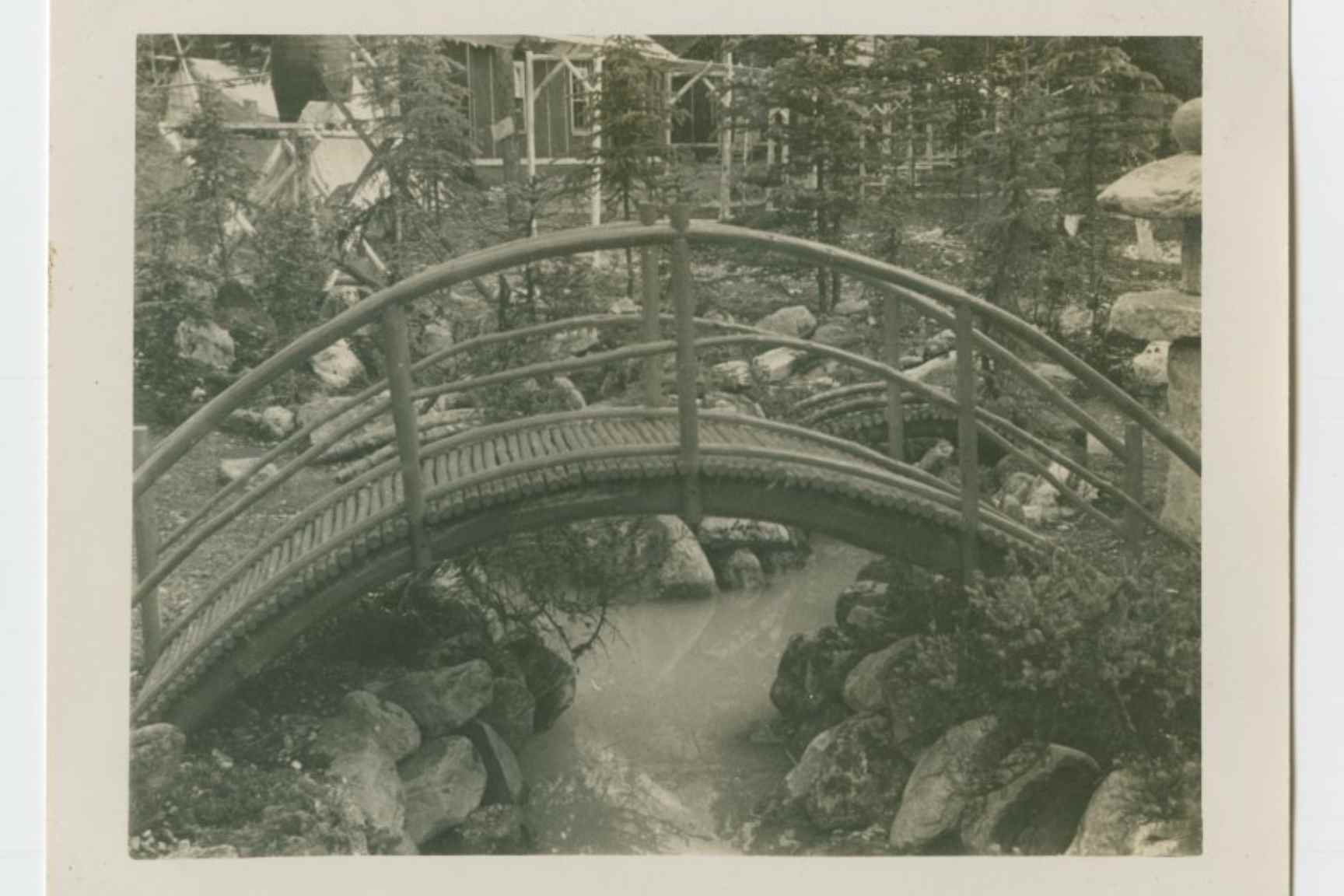 A garden with a bridge over a stream at a road camp.

In 1942 when Japanese Canadians were forcibly uprooted from their homes in the coastal regions of British Columbia, they were treated as a labour resource. Male individuals were ordered to labour camps and work projects, including the Yellowhead-Blue River Highway Project. In this talk, Leanne Sumiko Riding will give an overview of the road camps and the men who lived there, including the names and locations of the camps, local geography and environment, populations, building types, opening and closing dates, and current conditions of the camps. She will also share her insight on the passive and active resistance in the camps, camp gardens and issei (first generation) self-expression, entertainment such as baseball and hiking, and local reactions of the broader Canadian community.

Leanne Sumiko Riding is a descendent of Tashme internees, and grew up in Valemount, B.C. Her northeastern B.C. hometown is where the YBR was located. Since 2013, she has been studying all aspects of the YBR project with her father, Art Carson. She assisted with the process of installing new memorial signage at Mt. Robson, B.C and created Kaido Research Studio to continue studies of this era of Japanese Canadian history.

This talk is recommended for those familiar with the history of Japanese Canadian internment and dispossession.

This talk will be recorded and shared on the NNMCC Youtube channel later.