An evening to reconnect, rediscover & honour

Our gala event returns after a 2-year hiatus, jointly hosted by Nikkei Place Foundation + Nikkei National Museum & Cultural Centre. Join us to reconnect, rediscover and honour the legacies of our seasoned and youth leaders for their selfless contributions towards a strong and inclusive Canada.

Hosts of the Evening

Actors Hiro Kanagawa and Jennifer Spence join us as this year's co-emcees! 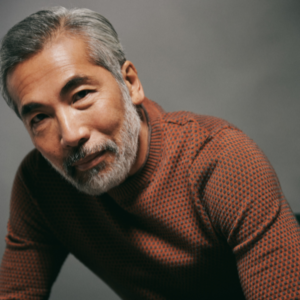 Co-Emcee
Hiro Kanagawa is a Vancouver-based actor and writer. He is perhaps best-known for his guest appearances and recurring roles on popular television and streaming series such as The Good Doctor, Altered Carbon, The X-Files, iZombie, The Man in the High Castle and many more. He is also a sought-after script doctor and consultant and was story editor on several critically-acclaimed Canadian television series: Da Vinci’s Inquest, Da Vinci’s City Hall, Intelligence and Blackstone. 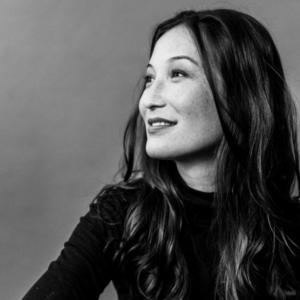 Co-Emcee
Jennifer Spence is a multiple award-winning actor known for her regular roles on BBC Studio’s Traces, Netflix’s Travelers and Audience Network’s You Me Her. She has always been a passionate storyteller and is excited to be further diversifying into the additional roles of writer and producer.

We humbly recognize the following recipients this year: 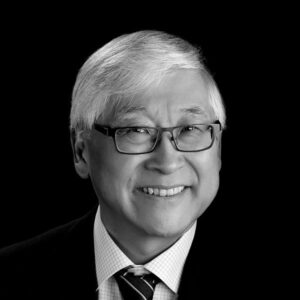 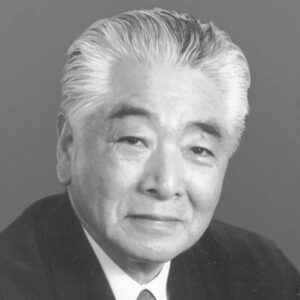 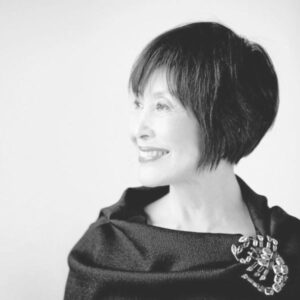 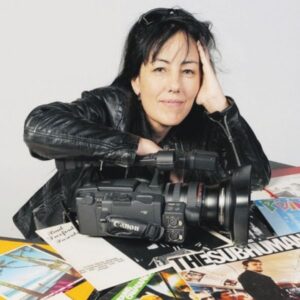 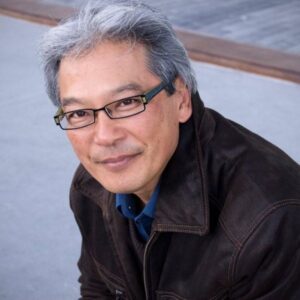 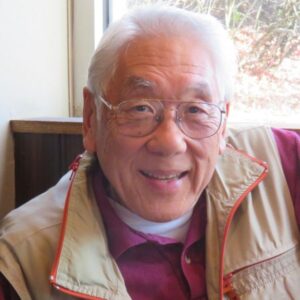 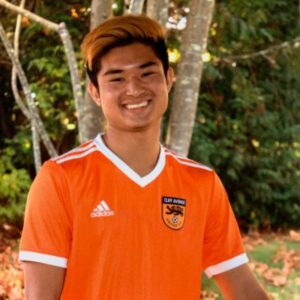 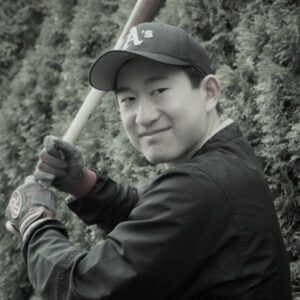