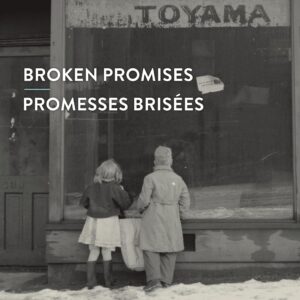 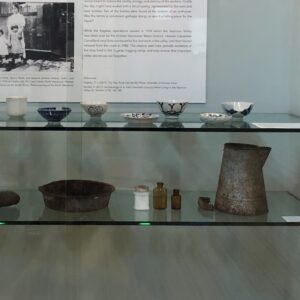 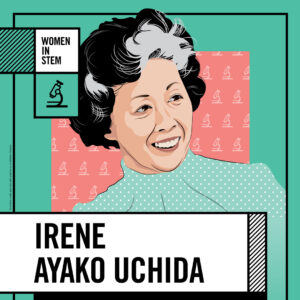 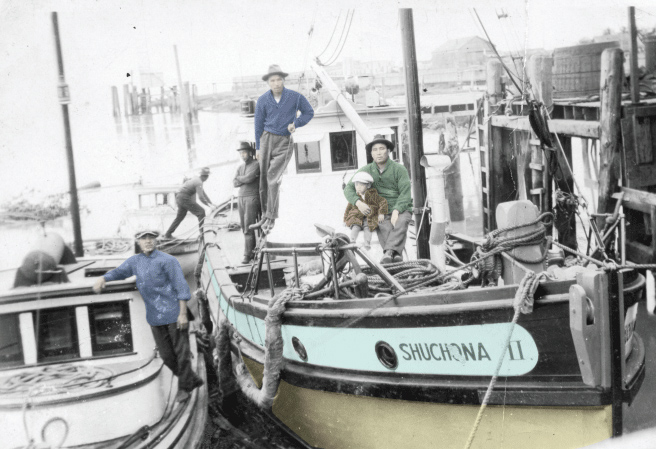 Visitors to the upper level of Nikkei Centre now have the chance to engage in the fascinating history of Japanese Canadians. Learn about the first arrivals in 1877, the hardships of the early pioneers, the struggles of the war years, and the need to rebuilding homes and businesses in the 1950s. Listen to the voices of many generations tell their story! 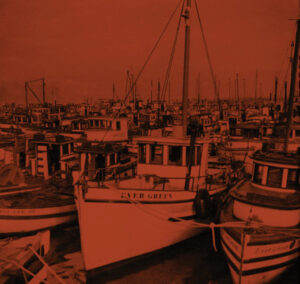 Along with every other Japanese Canadian, Kishizo Kimura saw his life upended by events that began in 1941. His... 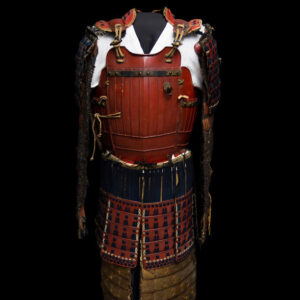 Beginning in early 1916, over 200 Japanese Canadian recruits began military training in Vancouver. These men went on to... 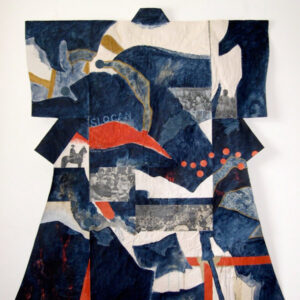 In early 1942 over 8,000 Japanese Canadians were detained in Hastings Park before being sent to internment sites in... 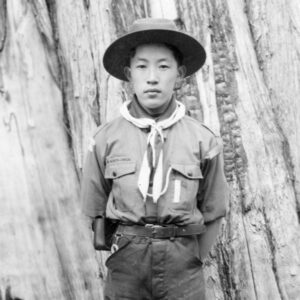 Online exhibit In July 1942, the Tashme Internment camp, the largest in Canada, opened its doors to Japanese Canadians... 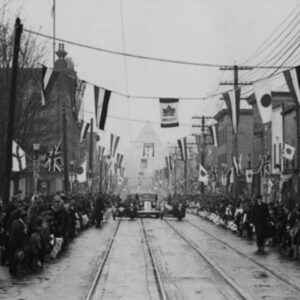 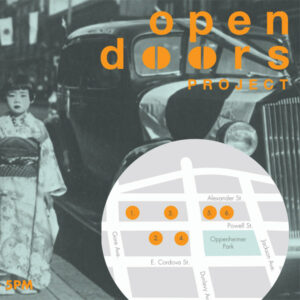 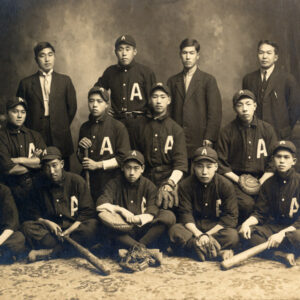 This is the story of the Vancouver Asahi baseball team whose home ground was Oppenheimer Park in Vancouver from... 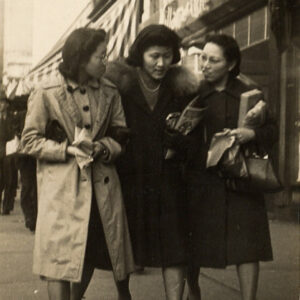 Sewing and dressmaking in the Japanese Canadian community is a legacy of pride, skill and accomplishment passed on from... 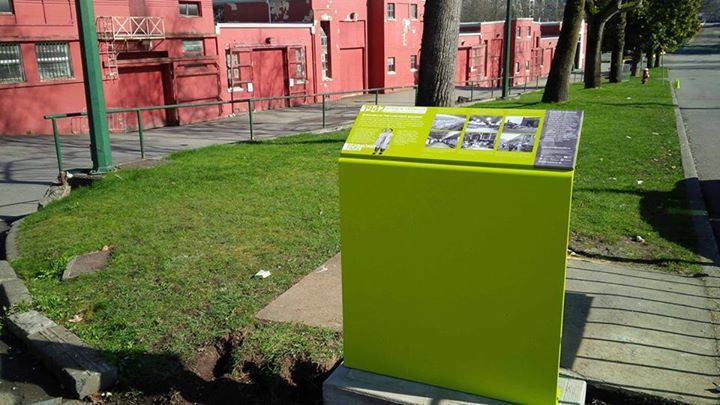 In early 1942, over 8,000 Japanese Canadians were detained in Hastings Park before being sent to internment sites in the BC interior or to work camps across the country. A permanent outdoor exhibit and related website preserve the stories and images of this important history.

Interpretive panels have been attached to the exterior or mounted nearby each of the four surviving significant buildings at Hastings Park: the Livestock Building, the Forum, Rollerland, and the Garden Auditorium. Each of these buildings played a role in the 1942 detention of Japanese Canadians at Hastings Park, and they are considered “heritage resources within Hastings Park”.

Walking tours are available through the Nikkei National Museum.

A Century of Community Spirit

Located at the Vancouver Japanese Language School at 487 Alexander Street, Vancouver, BC

Discover the important role played by the Vancouver Japanese Language School in the early days of Vancouver. First opened in 1906, the school was an important educational and cultural centre for the Powell Street community.

Powell Street was the pre-war business centre of the Japanese community in Vancouver. The street was vibrant, busy and filled with Japanese people – in the busy open vegetable markets, the regular baseball games played by the Asahi ball team in Oppenheimer Park, the taxi company, the Japanese and English language newspapers, cafés, boarding houses, traditional bath houses, drug stores, department stores, and special Japanese food businesses, making tofu or manju. We invite you to discover the many monogatari (tales) of Powell Street.