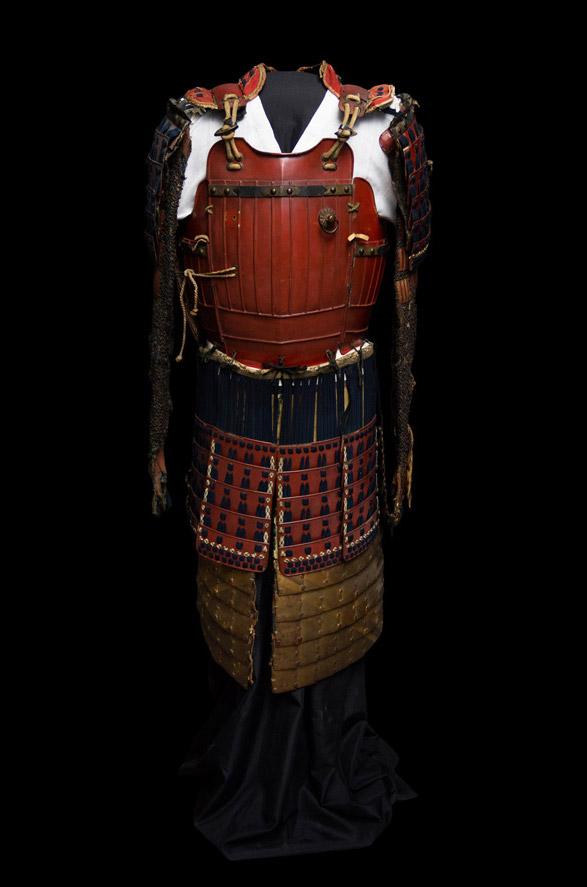 Beginning in early 1916, over 200 Japanese Canadian recruits began military training in Vancouver. These men went on to fight in the Canadian Expeditionary Forces, participating in the major battles of the Somme, Vimy Ridge, Lens, Avion, Hill 70, Passchendaele, Amiens, Arras, Cambrai, Denain, Valenciennes, and Mons. 55 were killed or died of their wounds. Only six came home uninjured.  Letters from the front describe the exemplary and fearless fighting of Japanese Canadians, who won 13 military medals for bravery. This exhibition commemorates the 100th anniversary of the loyalty, dedication, courage, and commitment to a better Canada from the early community of Nikkei in Canada.