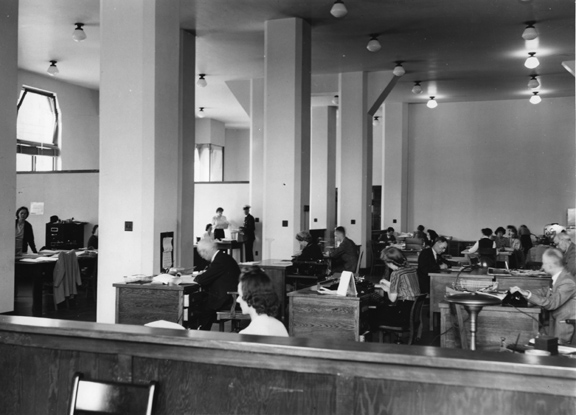 The British Columbia Security Commission was created by the Canadian Federal Government through Orders in Council PC 1665 and 1666 on March 4th,1942.  Its main role was to organise and supervise the uprooting and relocation of approximately 23 000 Japanese Nationals and Japanese Canadians.  In addtion, it was to set up housing and welfare programmes including employment, education for children and medical services for the sick.

Produced and Hosted by Raymond Nakamura and Alexis Jensen

Sources
Adachi, Ken.  The Enemy That Never Was.  Toronto: McClelland and Stewart Ltd, 1976.