New episodes released every other Wednesday. Listen on our website, or subscribe on Apple Podcasts, Google Podcasts, Spotify, or Stitcher.

We acknowledge the support of the Canada Council for the Arts, Calgary Arts Development, and the Rozsa Foundation.

Sounds Japanese Canadian to Me is a monthly podcast hosted by Raymond Nakamura and staff members at the Nikkei National Museum. They sit around a microphone (usually in the museum’s collection vault – for ambience) and have a casual discussion on a chosen Japanese Canadian topic. The goal of this endeavour is to entertain and wow people about Japanese Canadian history and culture. 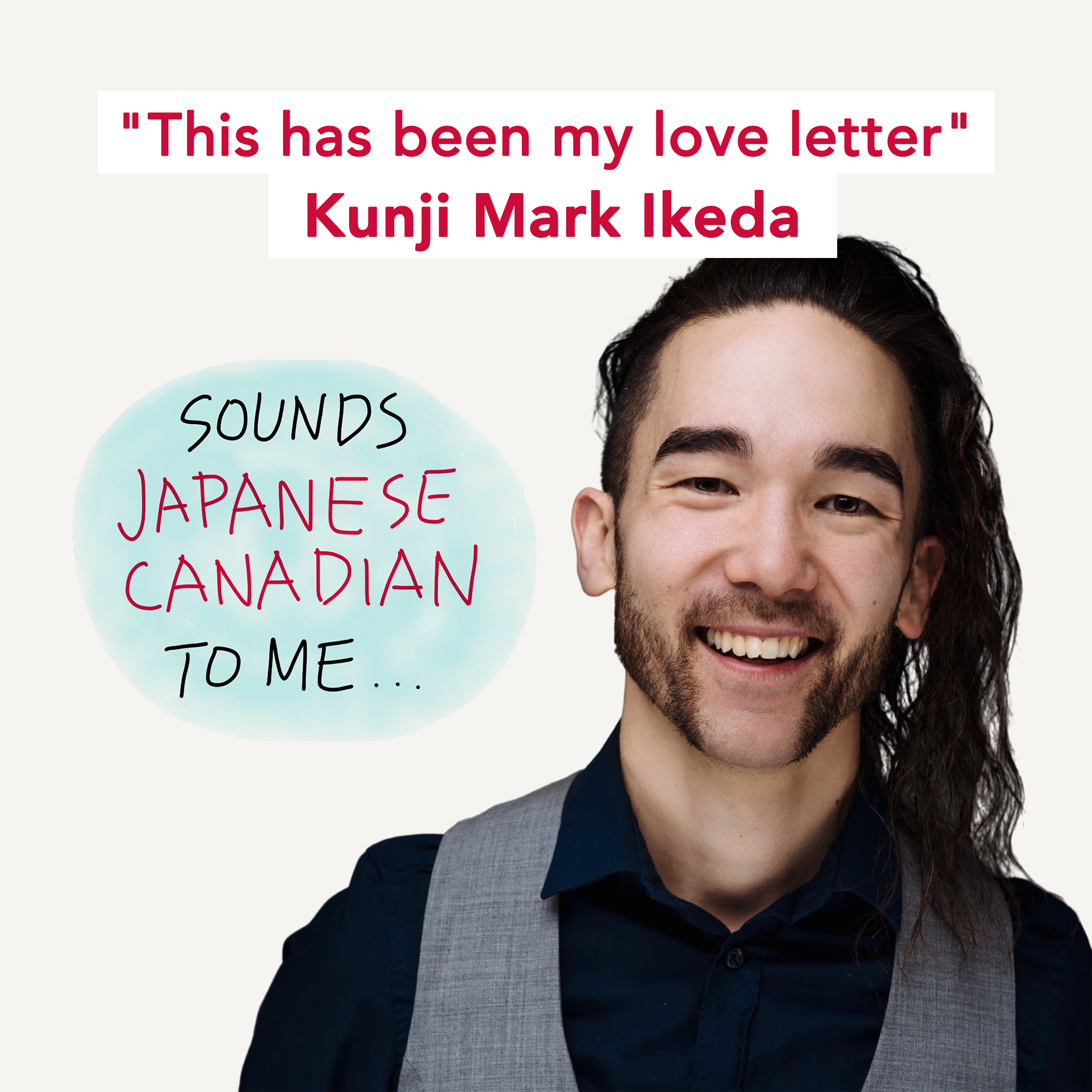 Stories from the Stage finale: Kunji Ikeda
Kunji looks back on the past season of artist interviews with help from Nikkei National Museum staff member (and fellow theatre artist) Carolyn Nakagawa. Together, they reflect on season highlights, the connections forged through art and conversation, and speculate about the future of Sounds Japanese Canadian to Me. 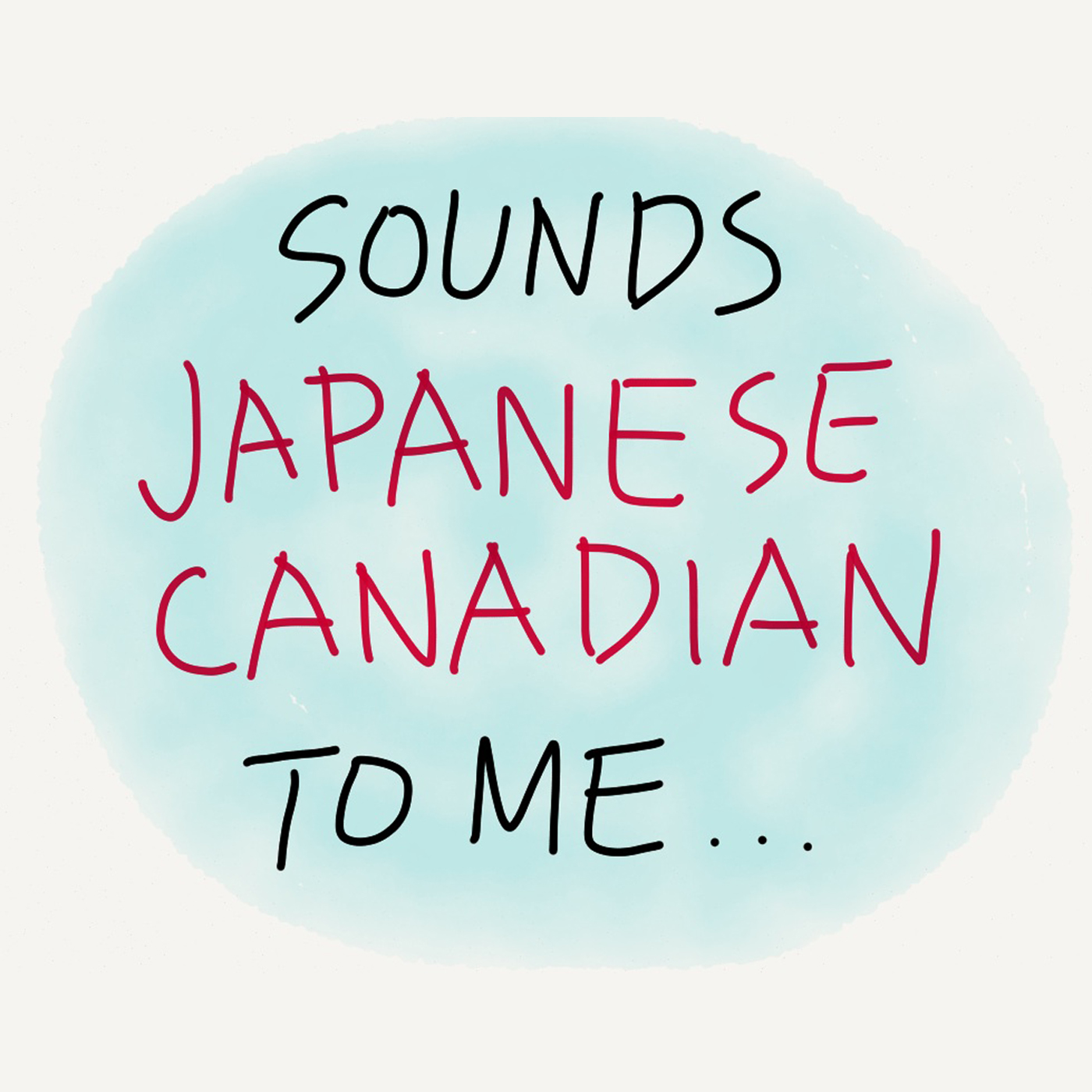 Stories from the Stage 12: Benjamin Kamino
Kunji speaks with dancer Benjamin Kamino about the philosophy that drives his dance practice, why he considers his work "very Japanese", and his advice for younger artists. 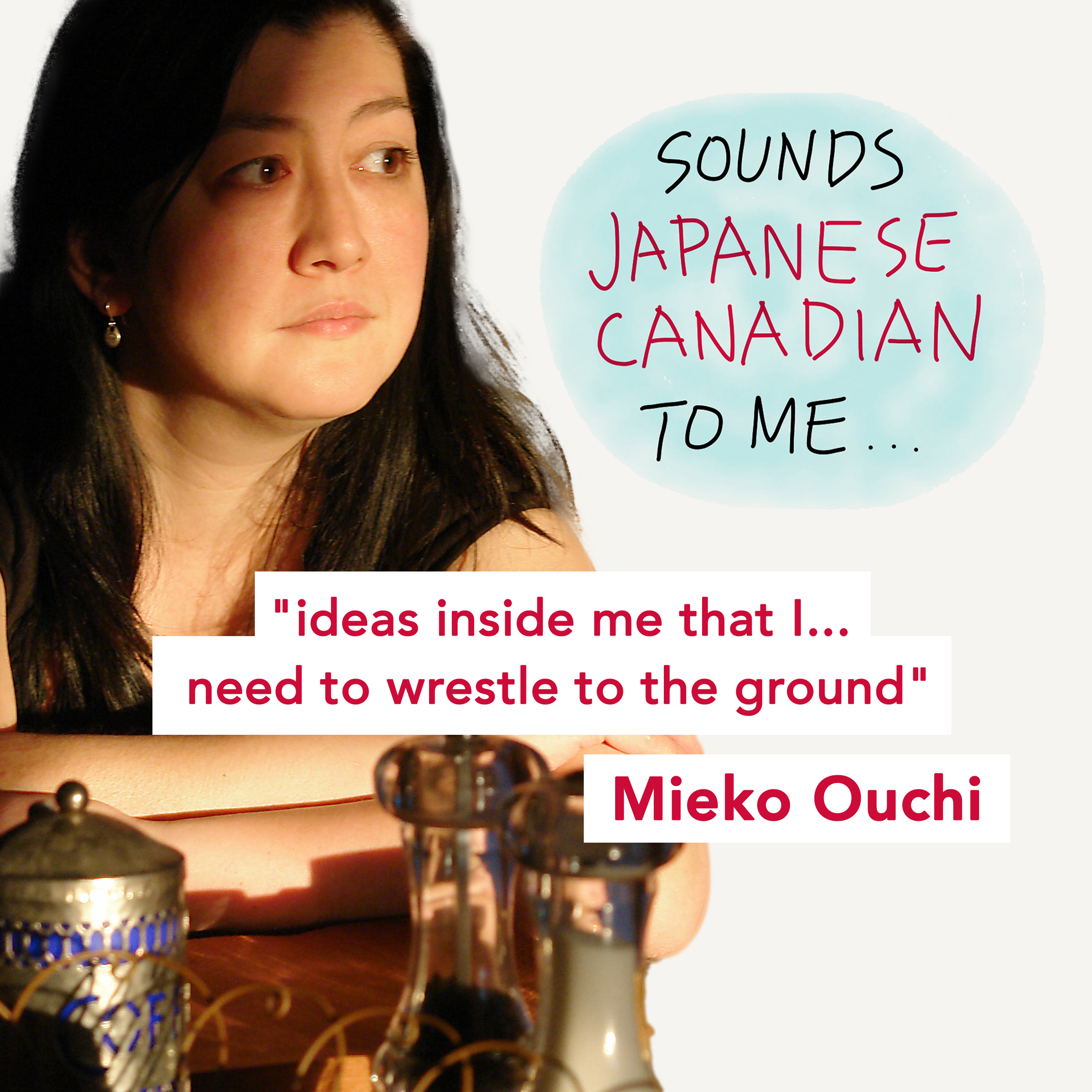 Stories from the Stage 11: Mieko Ouchi
Kunji speaks with theatre artist and filmmaker Mieko Ouchi about writing secretly during theatre school, the rituals she's created while writing each of her plays, and finding universal stories in her own family throughout her career. 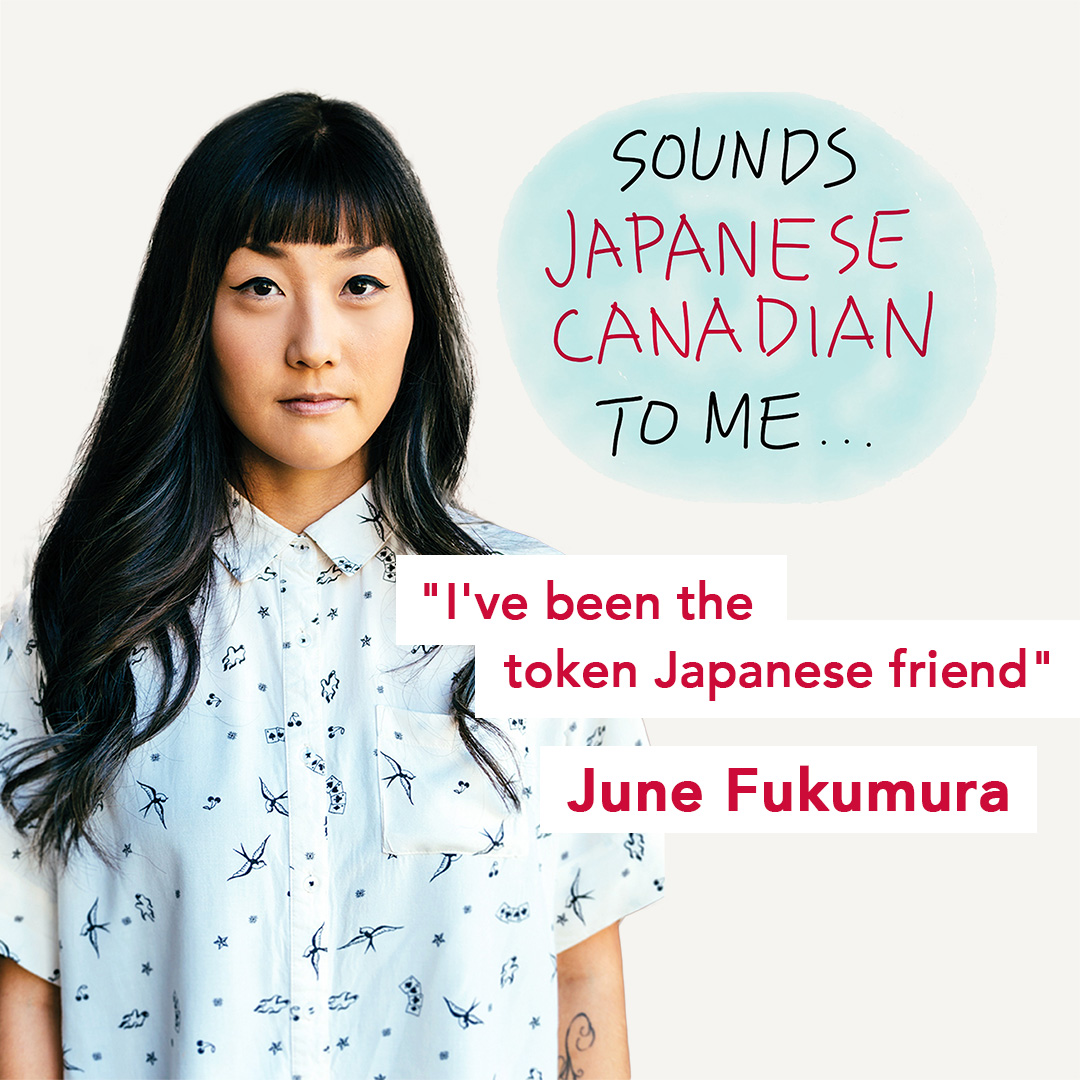 Stories from the Stage 10: June Fukumura
Kunji speaks with interdisciplinary artist June Fukumura about growing up with Western culture's stereotypes about Japaneseness, the artistic practice of clown, and her own alter ego, Sumiko. 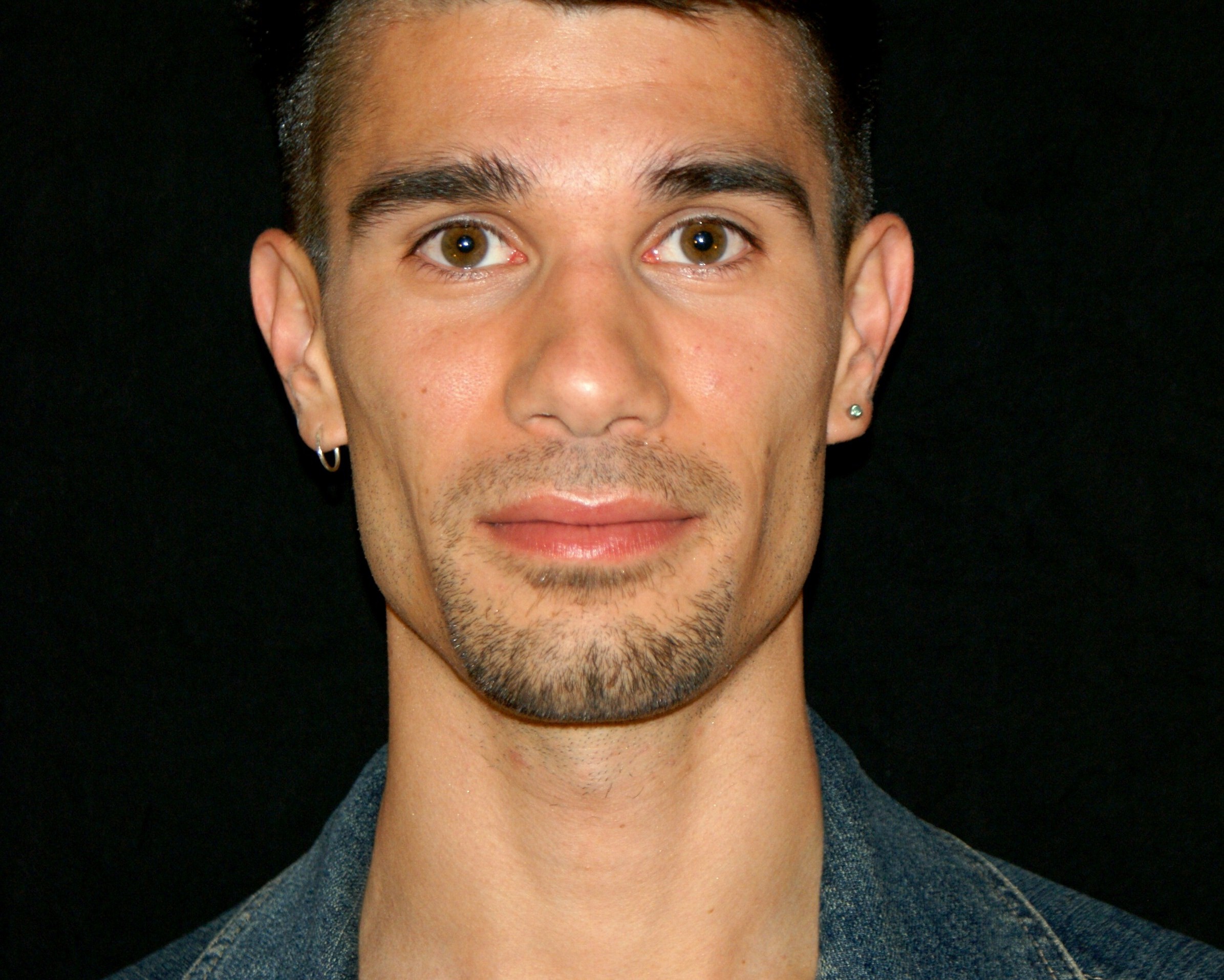 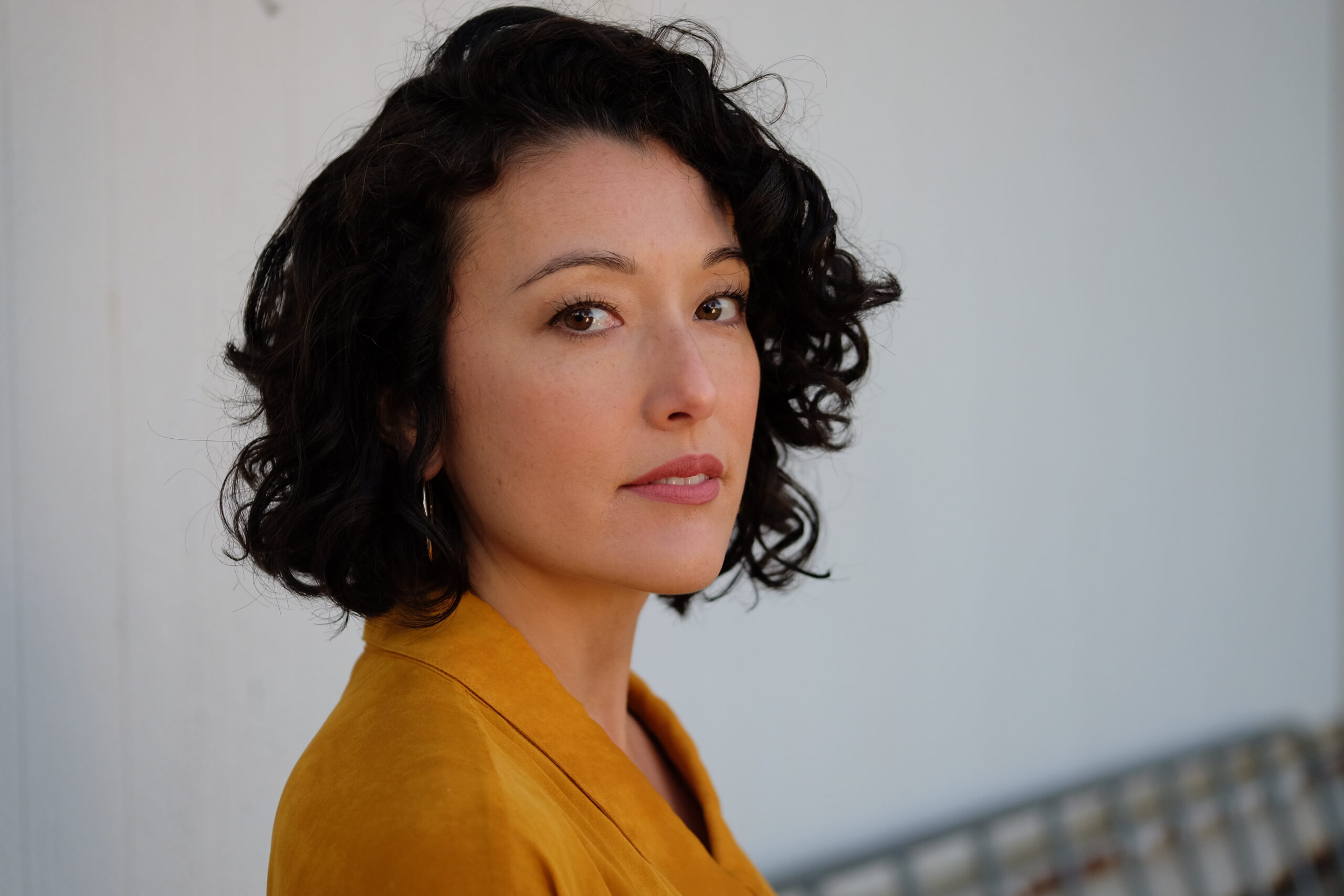 Stories from the Stage 8: Yoshie Bancroft
Kunji speaks with performer and theatre creator Yoshie Bancroft of Universal Limited Theatre about representation, being a half-white BIPOC in the age of Black Lives Matter, and how to stand up and make things better for performers of colour. 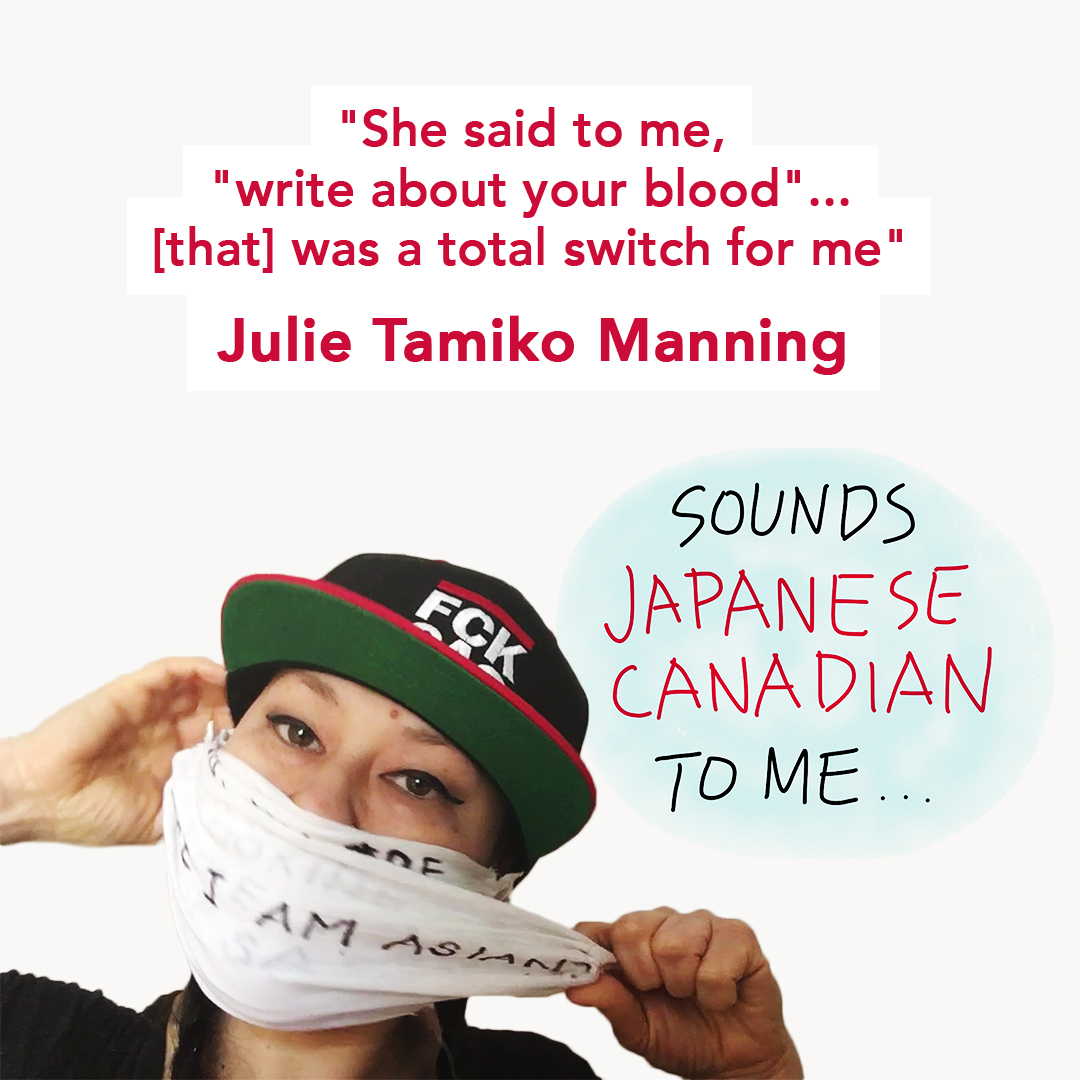 Stories from the Stage 7: Julie Tamiko Manning
Kunji speaks with actor, writer, and theatre creator Julie Tamiko Manning about the pressure to perform "neutrality", challenging the model minority myth, and connecting with ancestry and community through art. 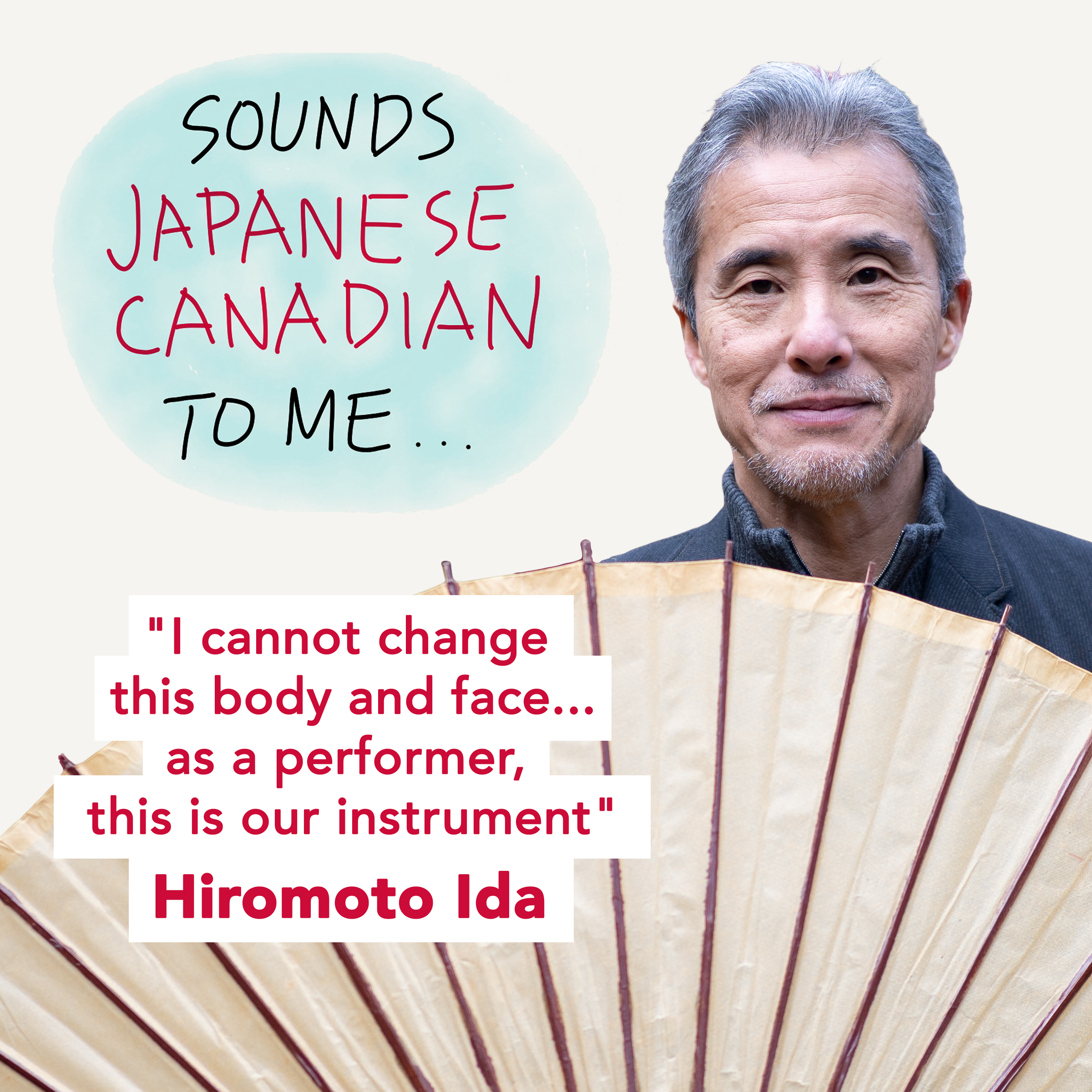 Stories from the Stage 6: Hiromoto Ida
Kunji speaks with dancer Hiromoto Ida about their shared experiences transitioning artistically from acting to dance, Hiromoto's changing relationship with his birthplace of Japan, and what motivates him to continue making art.